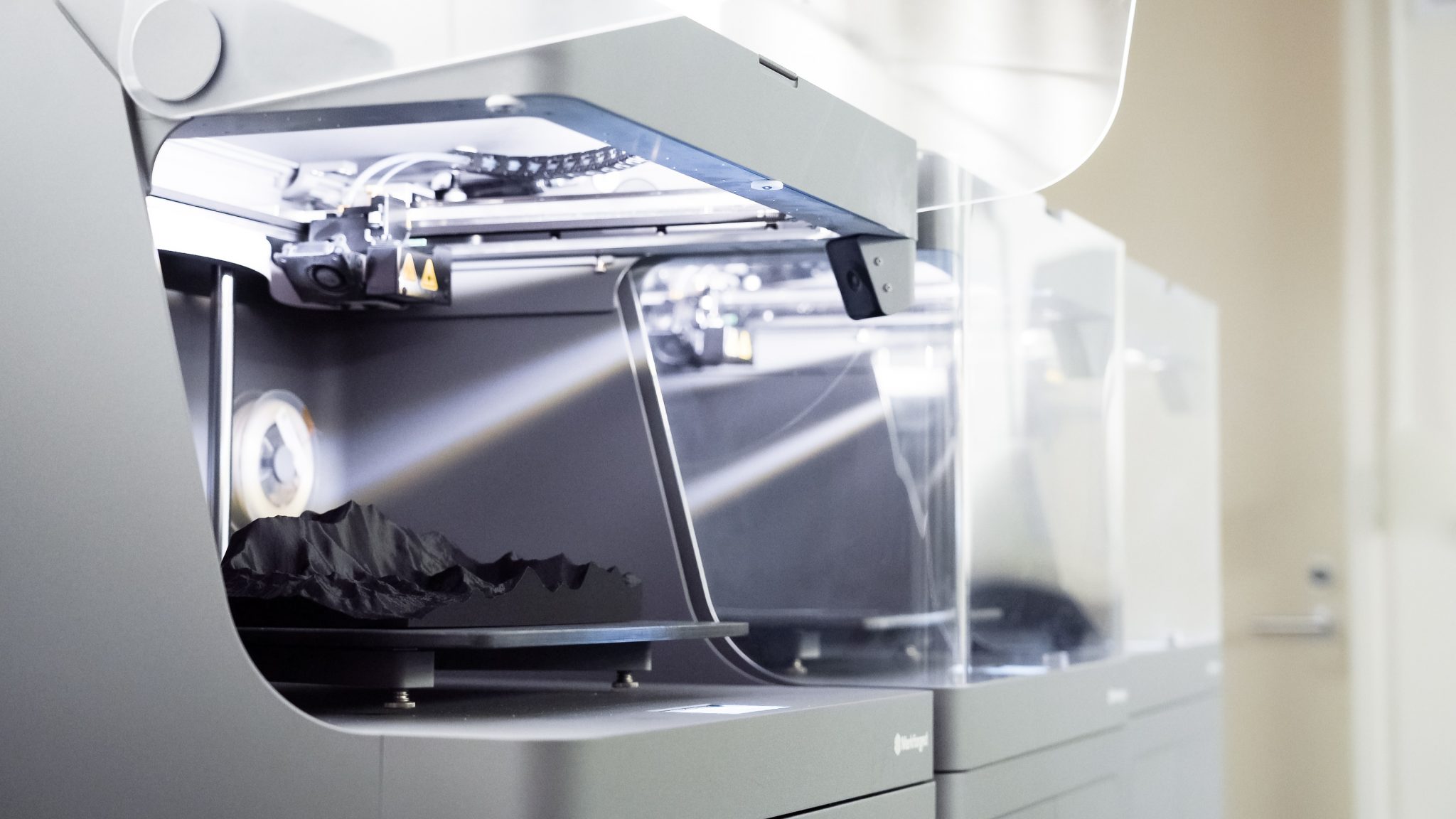 Markforged has announced a new Turbo Print mode for the X7 3D printer. The new feature doubles the print speed of the industrial printers without sacrificing Markforged’s best-in-class surface finish, giving customers the ability to replace parts faster, take on more jobs, and see a rapid return on investment.

“Twice as fast means twice as productive,” said Michael Ott, Head of Production Innovation at Siemens Healthineers in Germany. “We received our Markforged X7 in September, and have been thrilled with the results so far. The surface finish is unparalleled, and we can customize our parts to be exceptionally strong and ultra-lightweight. Now with this new feature, we’ll be able to make parts in half the time.”

Turbo Print will be released on December 16 and is compatible with all second-generation X7 3D printers. Shipping since June, the second-generation printers further enhanced the quality and reliability of the carbon fiber 3D printer lineup and enables the release of new features like Turbo Print.

“For many vendors in the additive manufacturing space, high-speed printing kills part quality,” said Greg Mark, CEO and Founder of Markforged. “Our customers value the beautiful surface quality and mechanical properties of their 3D printed parts, so we developed a way to maintain our high standard at a much faster pace. Now customers will be able to move from digital design to functional parts twice as fast, opening the door for rapid development and faster time to market.”

Markforged 3D printers have transformed manufacturing by creating strong, durable, functional products of all kinds of applications in automotive, oil and gas, aerospace, and harsh environments. With tens of thousands of users in more than 50 countries, demand has exploded for Markforged’s metal and carbon fiber 3D printers and will continue to grow as new features like Turbo Print are released. With these new updates, we continue to magnify the value of additive manufacturing.

END_OF_DOCUMENT_TOKEN_TO_BE_REPLACED

The new release is just round the corner. Helena Eidgärde and Jens Andertoft are both among our most knowledgeable technicians, so it’s no surprise that they have already tested the new SOLIDWORKS version. What are their thoughts about it? Let´s find out!