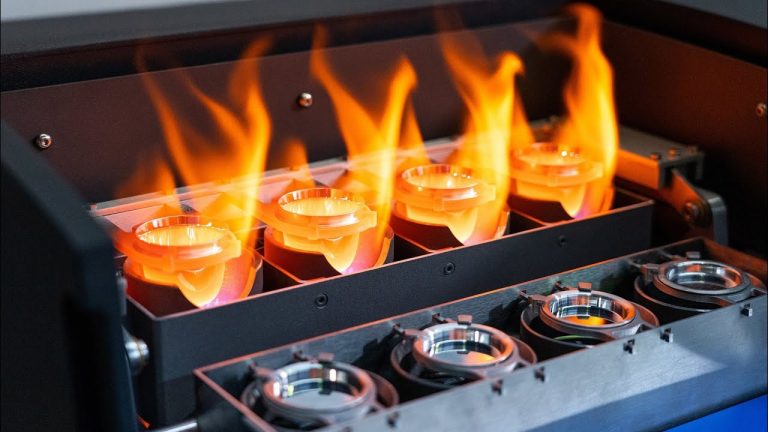 There is now the option to print with the superalloy Inconel in the Metal X 3D printer from Markforged. The new Inconel 625 is a nickel-based superalloy known for its propensity to retain high strength at elevated temperatures. It is often applied in chemical, offshore, and aerospace industries.

Sample preparation equipment manufacturer Nieka Systems is the first customer of Markforged’s Inconel 625. The company has been using the Metal X to 3D print crucible clips that hold ore and cement samples during rapid cycling. Through testing, the team has found that the 3D printed components have a comparable performance to machined Inconel 625 clips. However, they also enable Nieka Systems to produce the parts inhouse, reducing lead times to days rather than weeks, and reportedly making them ten times more cost effective.

“Investing in the Markforged Metal X system to print with Inconel in-house was a no brainer,” said Louis Croisetiere, PhD, Founder of Nieka Systems.

“The metal finish is stunning, and it’s easy to upload the part, get the print running, and if we print five or 10 parts on Monday, we’ll be able to use them a few days later.”

Previous Post: Figure 4 – the material selection is the secret sauce
Next Post: Take part in our survey and find out how 3D printing is used 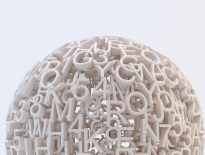 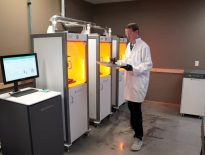 3D Printing Figure 4 – the material selection is the secret …