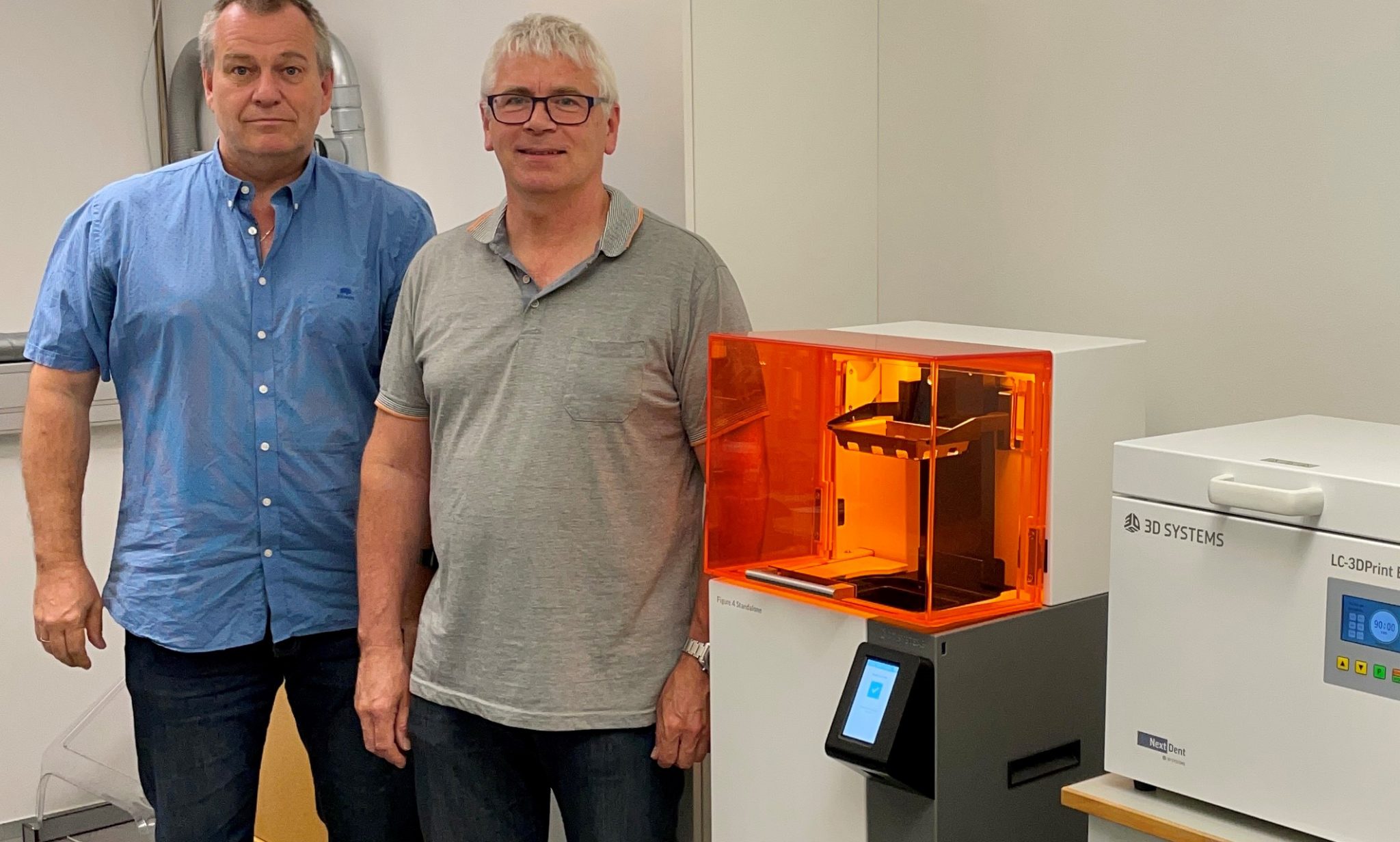 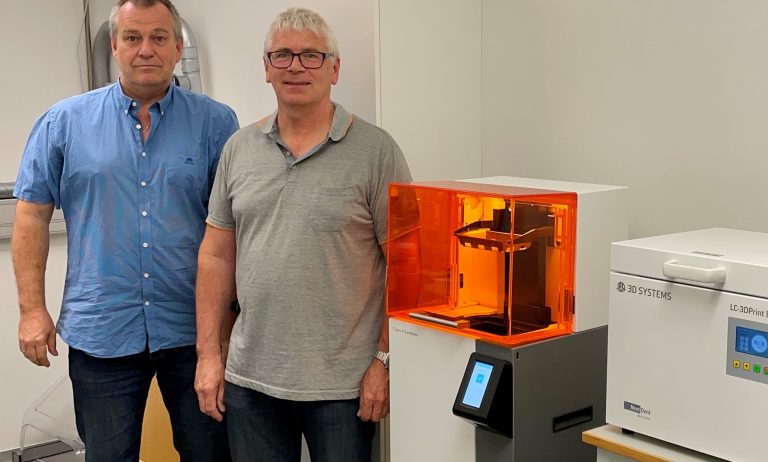 With the 3D printer Figure 4, hearing aid company Widex has optimized production line logistics as well as prototyping. There’s a saying in the 3D printing world that the hearing aid industry changed overnight. Of course this wasn’t the case, but it did undergo a massive transformation in just a couple of years. Today, some 98 percent of the world’s custom hearing aids are produced using 3D printing. According to business magazine Forbes, there are over 10 million 3D printed hearing aids in the world.

Danish hearing aid manufacturer Widex has used 3D printing for the manufacturing of hearing aid shells since the early 2000s. They even have the European patent for this particular production method. With 3D printing instead of manual labor, 50 percent of the previous workforce is now doing four times as much work – an eight-fold productivity increase in Widex’ manufacturing of in-ear hearing aid shells. An added benefit is that the quality of 3D printed shells is substantially higher.

But this article is not about the production of hearing aid shells for in-ear use. It’s about how Widex employs the Figure 4 3D printer platform from 3D Systems to solve a number of manufacturing line and product development challenges in their injection moulding manufacturing processes.

E-BOOK: The things you need to know before investing in an industrial 3D printer

There’s more than one use of 3D printing at Widex. The company also uses injection moulding to produce many of the parts in their different hearing aid solutions, some are extremely small, down to 8 x 3 millimeters. The parts are encasings, contacts, blocks for electronics that are fitted in each hearing aid. Some parts are sent for coloring and packing. These cannot be handled manually by a person, but need to be handled by a robot that puts the part on a conveyor belt for packing.

Previously, transporting these parts were handled with suction cups for the larger parts and small, metal grippers for the small parts. Some parts were put directly from the injection moulding machine and into a bin.

The biggest challenges using the old gripper methods had to do with the suction cups not being able to orientate the parts properly. This meant that some parts fell off. The metal-based grippers were prone to leaving marks on the parts and also had long manufacturing lead times. Therefore, Widex once again turned their eyes to 3D printing.

After having so much experience with 3D printing in production, opting for a 3D Systems Figure 4 was an easy choice. The task was set on Widex’ Tooling Department, where Henry Frederiksen and Tonny Socha Refshammer are helping the company with whatever tooling needs they might have.

“We saw early on that the Figure 4 had the right qualifications in terms of output quality, production performance and width of materials”, says Henry Frederiksen, Tool Designer at Widex. “For our tooling needs, we mainly use the PRO-BLK 10, but we have also invested in RUBBER 65A BLK for our upcoming soft grippers.”

3D printing grippers in the 3D Systems Figure 4 means a much higher level of security in terms of transportation quality. The 3D printed grippers are also much faster to produce – it usually only takes a day or two. It also leaves a lot of happy faces with the injection molding department.

If you think the tooling department is a one trick pony using 3D printing, think again. The Figure 4 is also used for other production tools and prototyping in different stages of the product development cycle.

”We create a lot of jigs and fixtures for our Production Technology Department that develop machinery used for producing our different hearing aid solutions”, says Henry Frederiksen. “The current production volume today is about 200 grippers, 100 jigs and fixtures and 500+ prototypes per year, so we make good use of our investment. 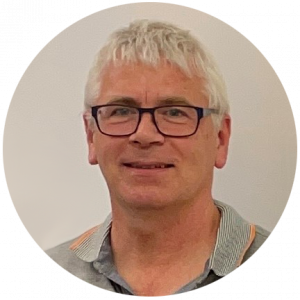 "We saw early on that the Figure 4 had the right qualifications in terms of output quality, production performance and width of materials "